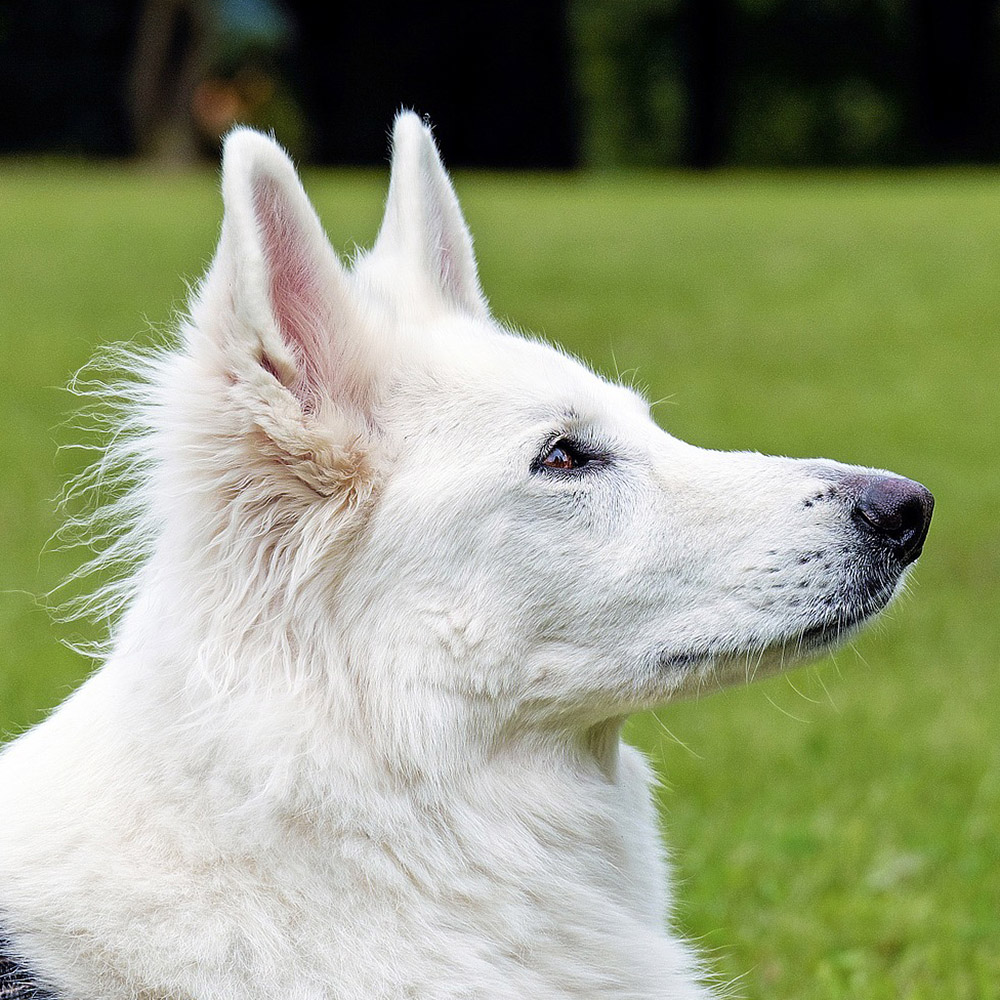 Browse over 15,200 dogs in our White Shepherd database.

History of the White Shepherd

White Shepherds are actually the same breed or descendants of German Shepherds, but the breed standard for German Shepherds barred dogs with white coats from competing in the 1950's. Breeders who wanted to breed white colored German Shepherds decided to start their own breed of white colored shepherds. While they are not currently recognized by the AKC as an official breed, the FCI and other kennel clubs recognize them as a distinct breed.

You'll find a sample 5 generation White Shepherd pedigree from our database below. To learn more about the dog's lineage, click on any ancestor in the pedigree to dig deeper. Hovering your mouse over the icons will bring up photos, health, genetic and additional information such as color, unique markings and show titles. Inbred ancestors are highlighted with matching colors within pedigree charts so you can easily spot them. Each pedigree report also contains additional reports for offspring, siblings, linebreeding, inbreeding and test matings. Our knowledgebase also offers additional resources to help you read and understand pedigrees.