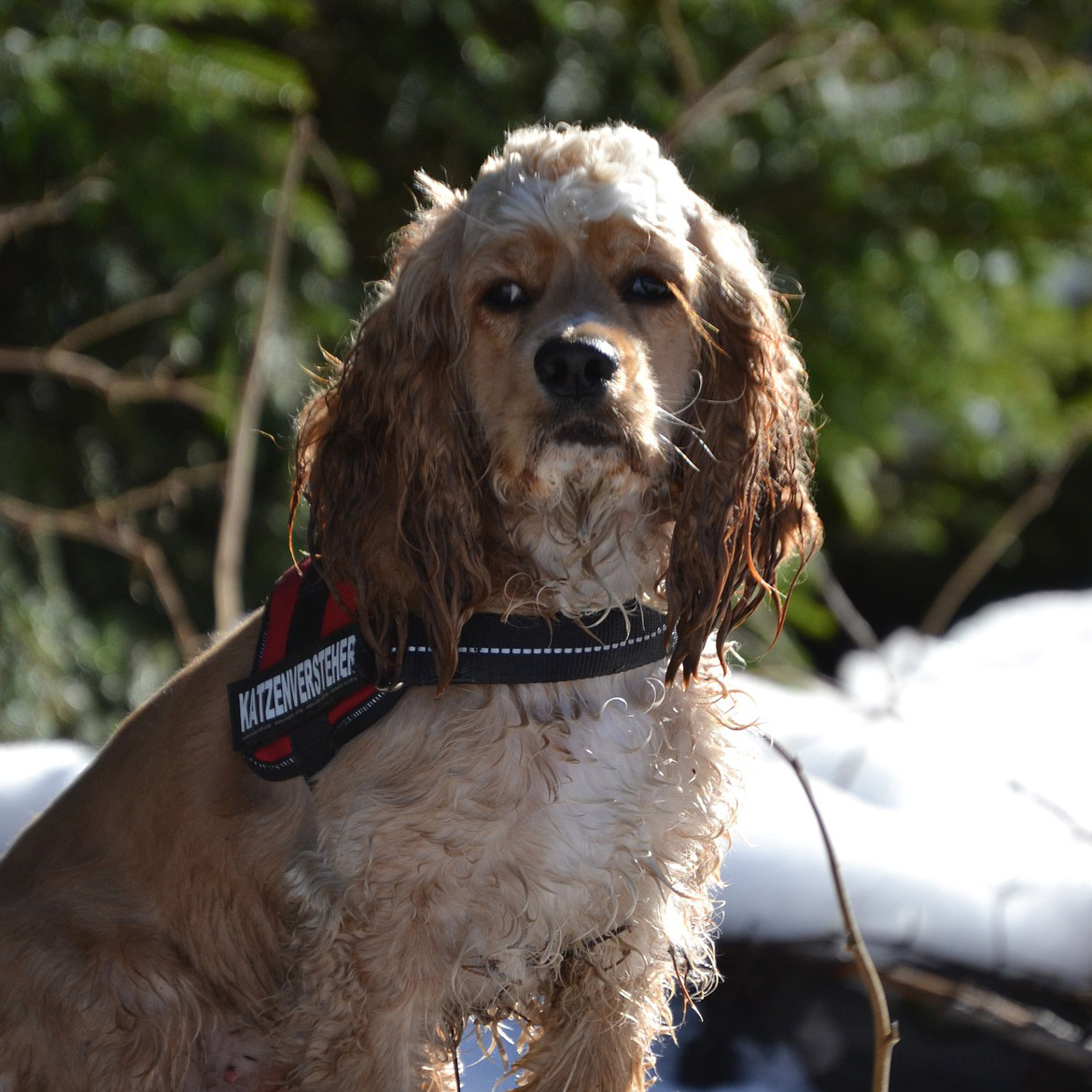 The American Cocker Spaniel is a small to medium-sized dog breed that is known for its friendly, affectionate, and cheerful personality. This breed was originally developed in the United States as a hunting dog, and it is still used for hunting today. American Cocker Spaniels are also popular as family pets due to their gentle nature, good looks, and adaptability to various living environments. They have a distinctive appearance, with long, silky coats and big, floppy ears.

The American Cocker Spaniel is eligible to participate in various events and shows, including conformation shows, obedience trials, and other performance events. These events showcase the breed's good looks, versatility, and trainability, and provide an opportunity for breeders and owners to showcase their dogs and compete against each other. The American Cocker Spaniel remains a popular and beloved breed, and it is known for its gentle, loving, and cheerful personality. 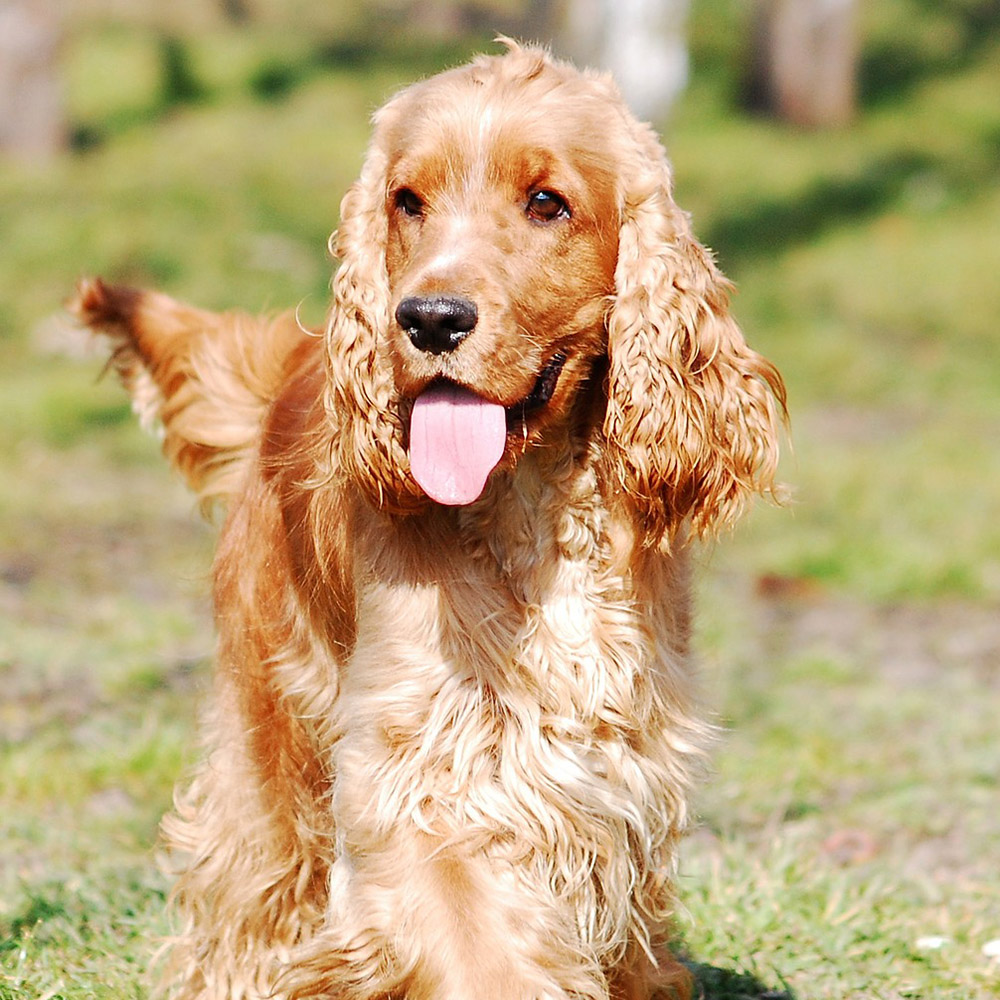