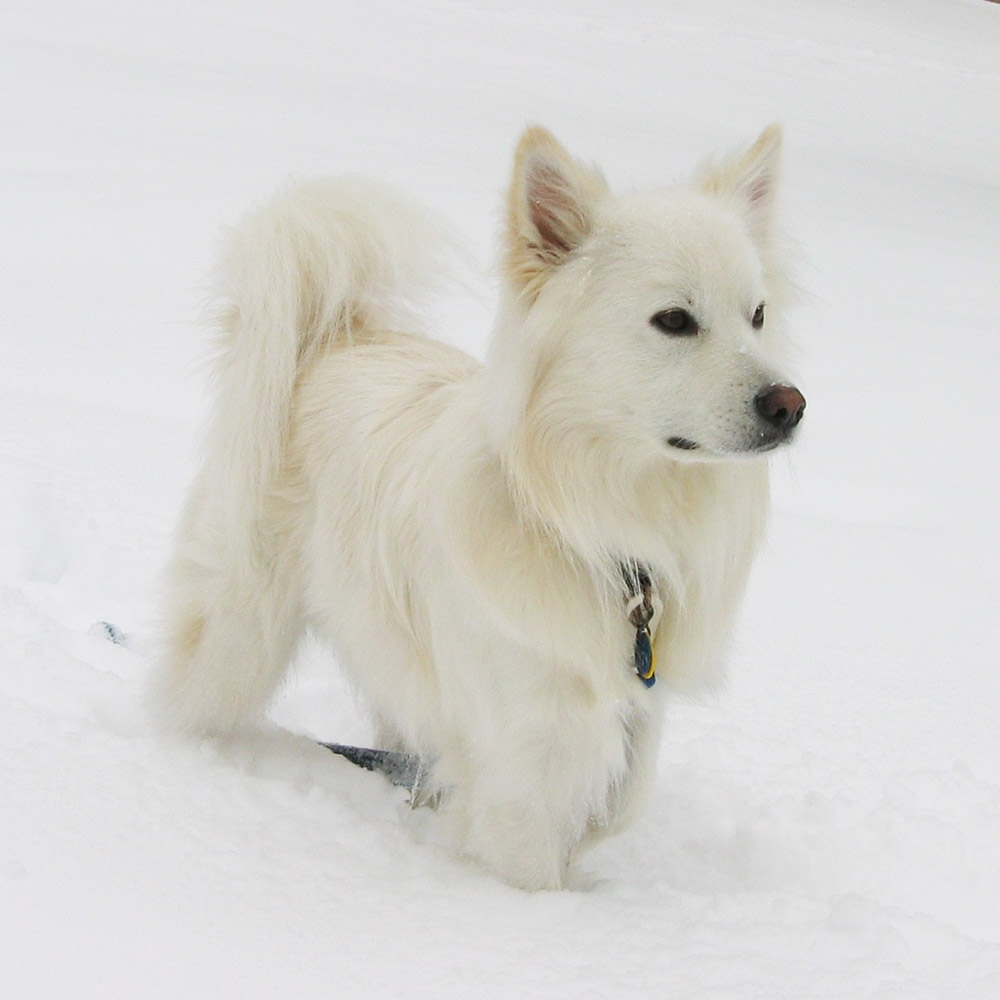 American Eskimos are known for their pristine, fluffy white coat and adorable good looks. 'Eskies' are not only super cute companion dogs who love attention and are great around kids, they're also extremely clever and trainable too. 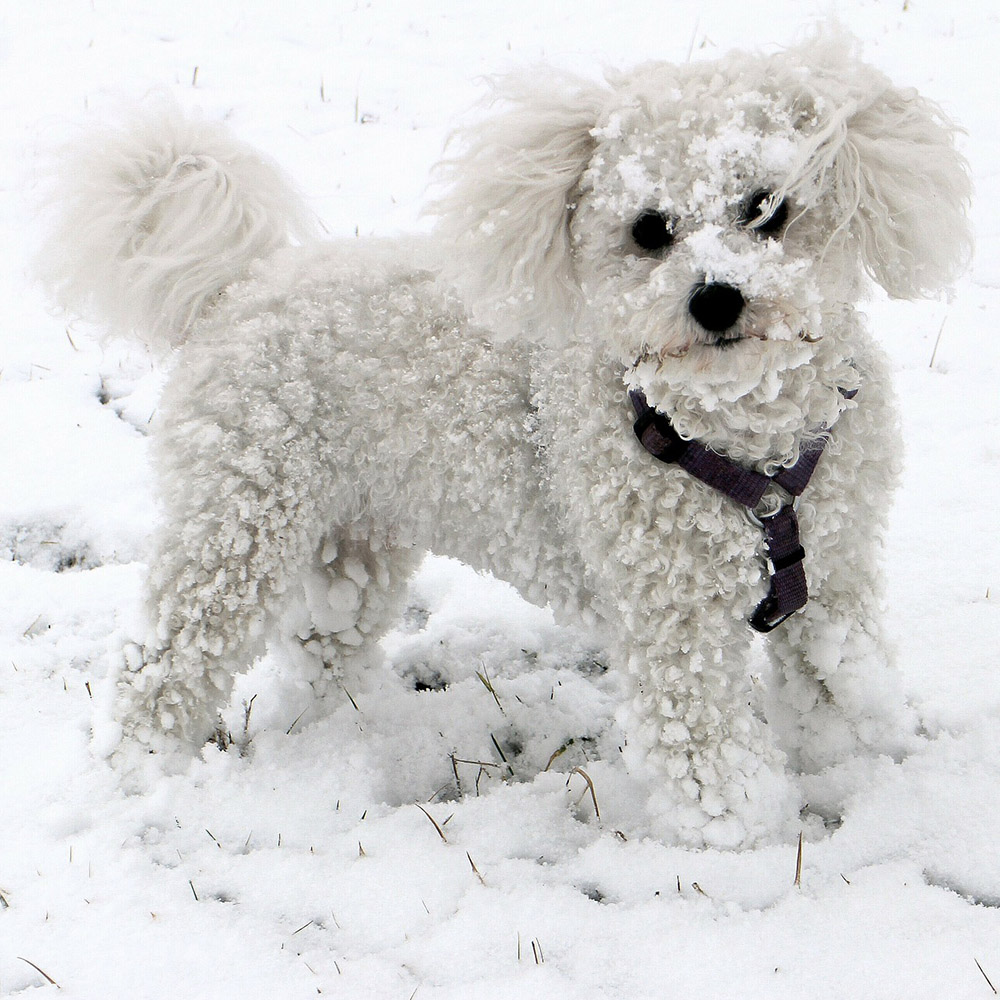 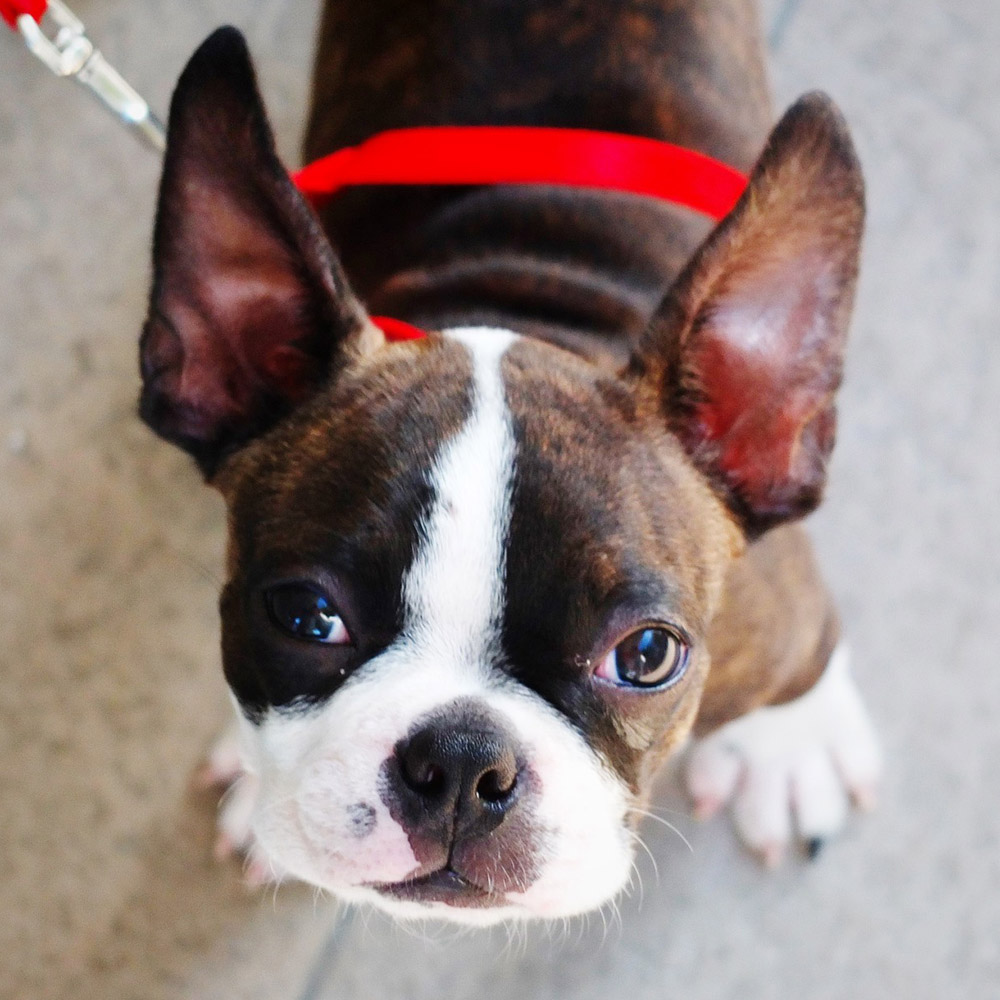 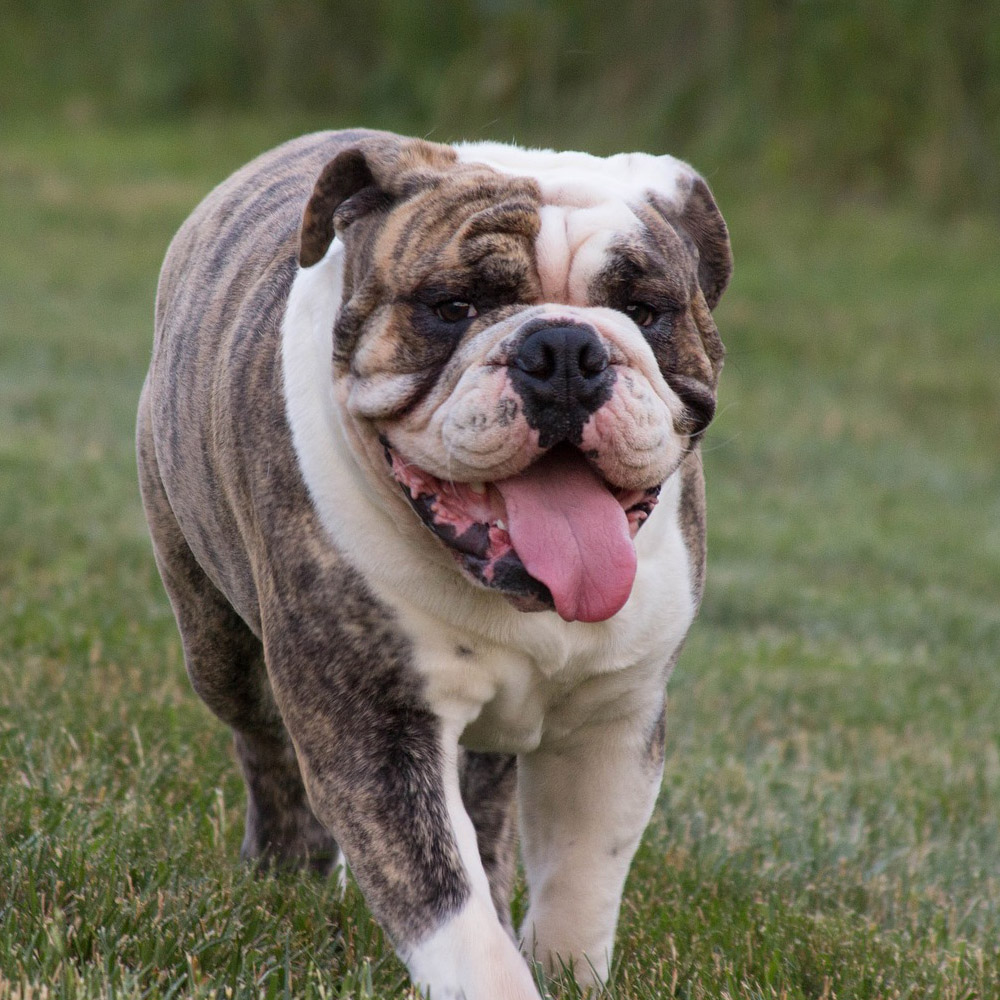 Originally introduced into Great Britain by the Romans for dog fight competitions, the English Bulldog (or sometimes the British Bulldog) was used to herd cattle into markets. They are commonly recognized by their short, muscular bod, wrinkled skin and a squished face with stub nose. Although bred for fighting, today Bulldogs make excellent family companions due to their mild nature. They enjoy mild exercise and relaxing - a long nap on the couch after a walk around the neighborhood is just the ticket! 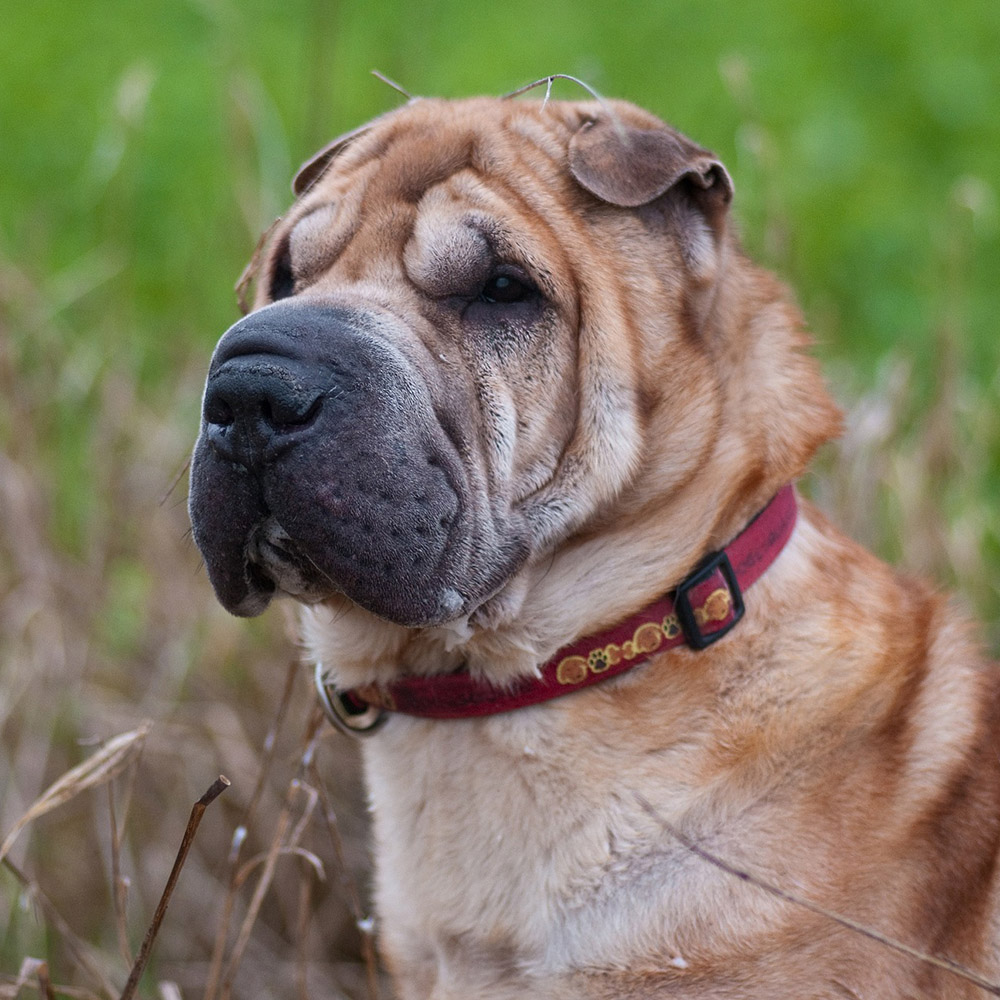 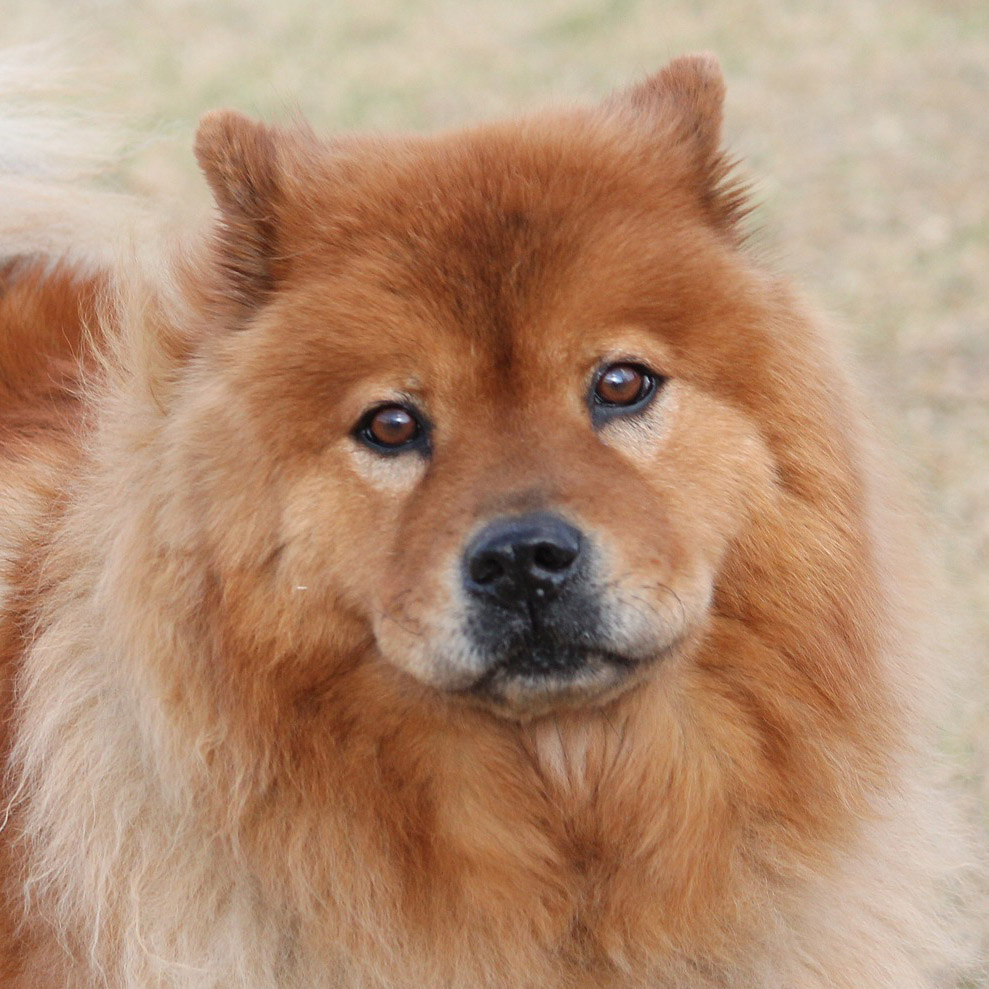 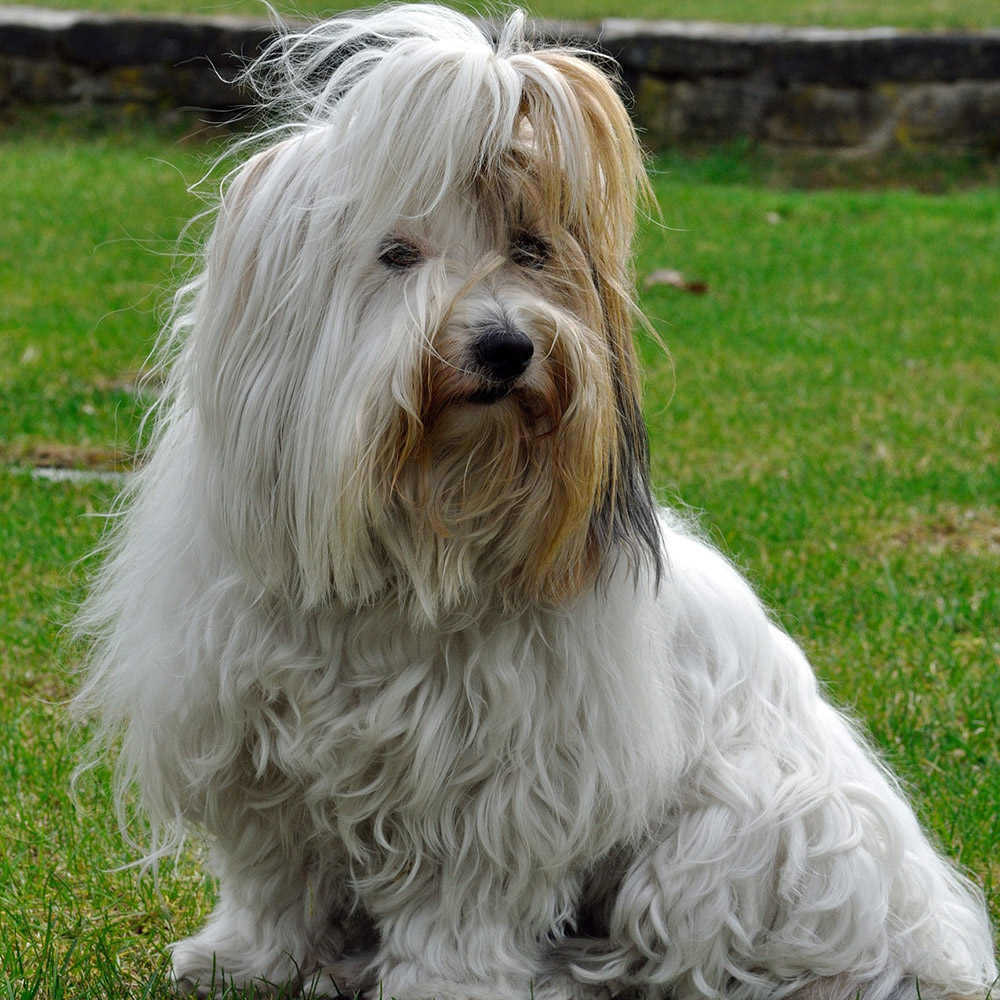 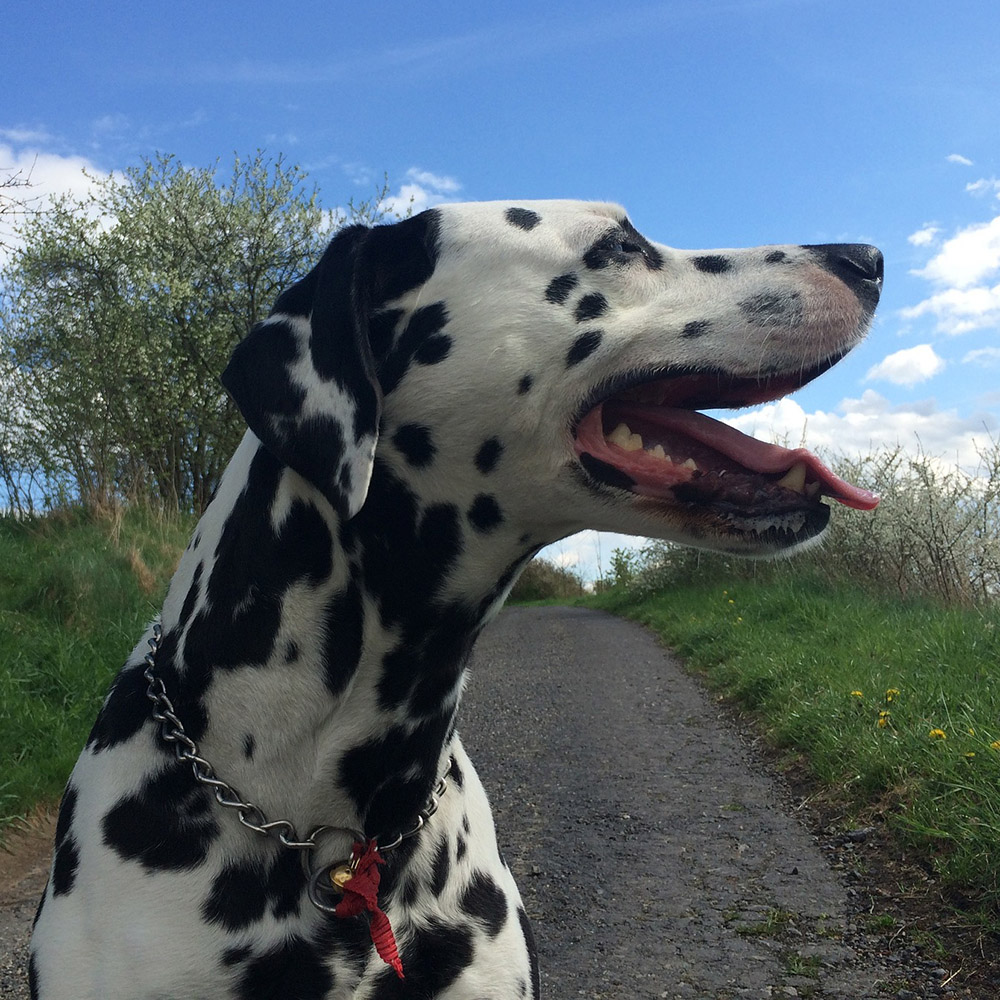 The Dalmatian is a medium-sized dog breed that is known for its distinctive black or liver-colored spots. This breed is believed to have originated in Croatia and was used as a coach dog in Europe, where it would run alongside horses and guard them.

The Dalmatian was officially recognized as a breed by the American Kennel Club in 1888 and has been a popular breed in the United States ever since. In the early 20th century, Dalmatians were often used as firehouse dogs, due to their affectionate nature and love of being around people.

The Dalmatian is an active breed and excels in various dog sports, such as agility, obedience, and rally. Historically they've been thought to be dogs used in fire houses. They also make great family pets, as they are playful, affectionate, and good with children. However, due to their high energy level and strong prey drive, they may not be the best choice for families with small animals such as cats or birds. 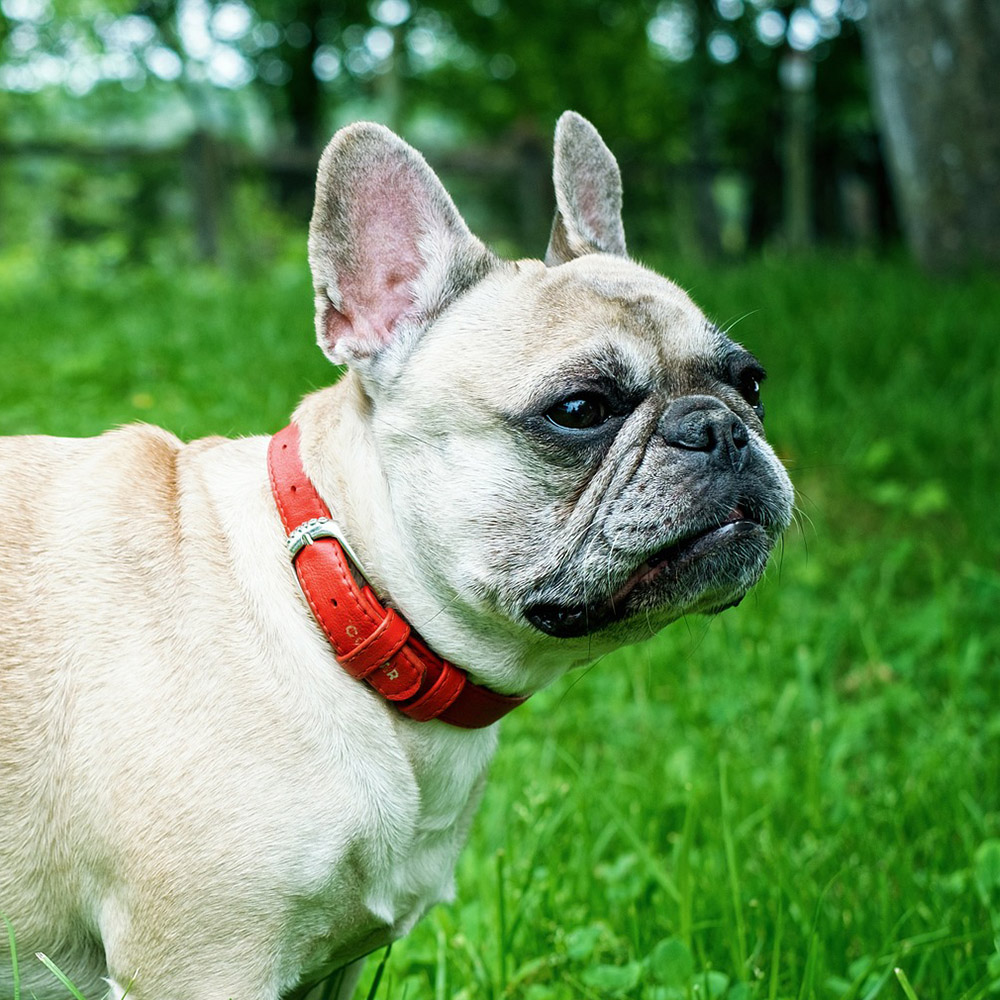 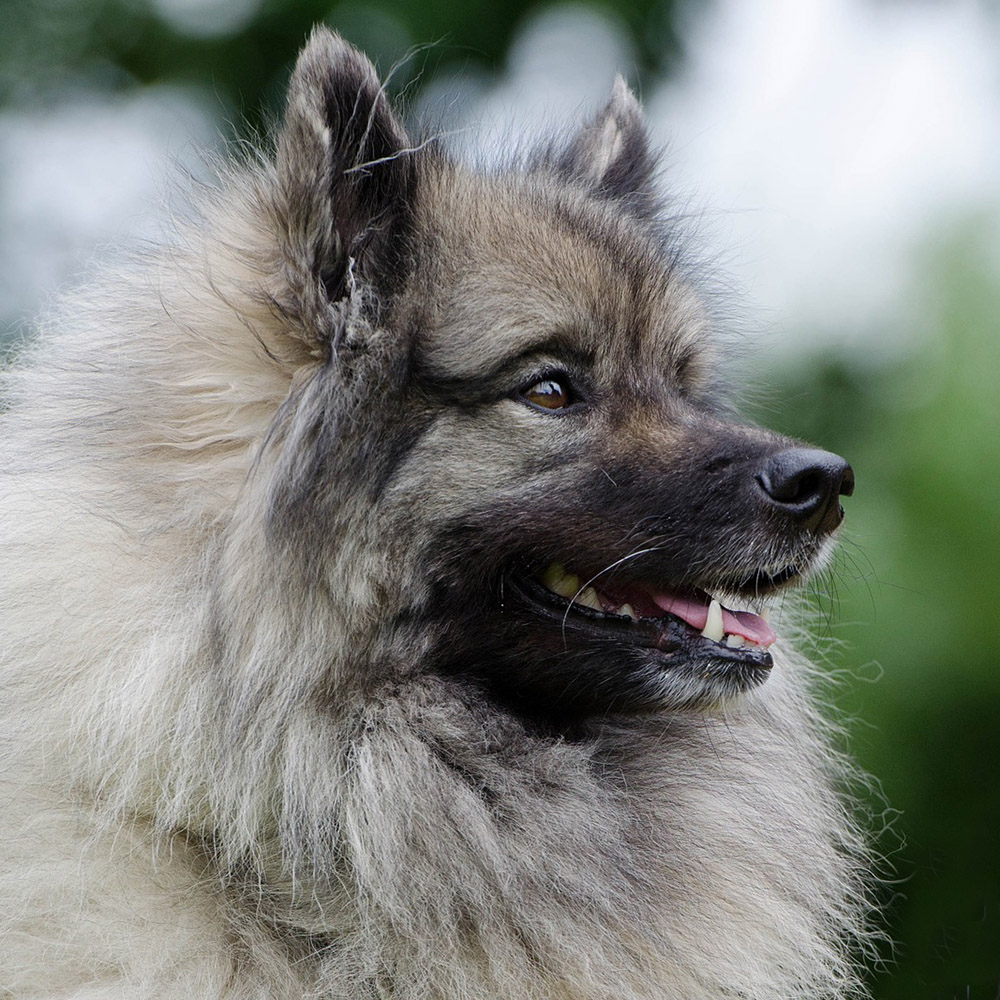 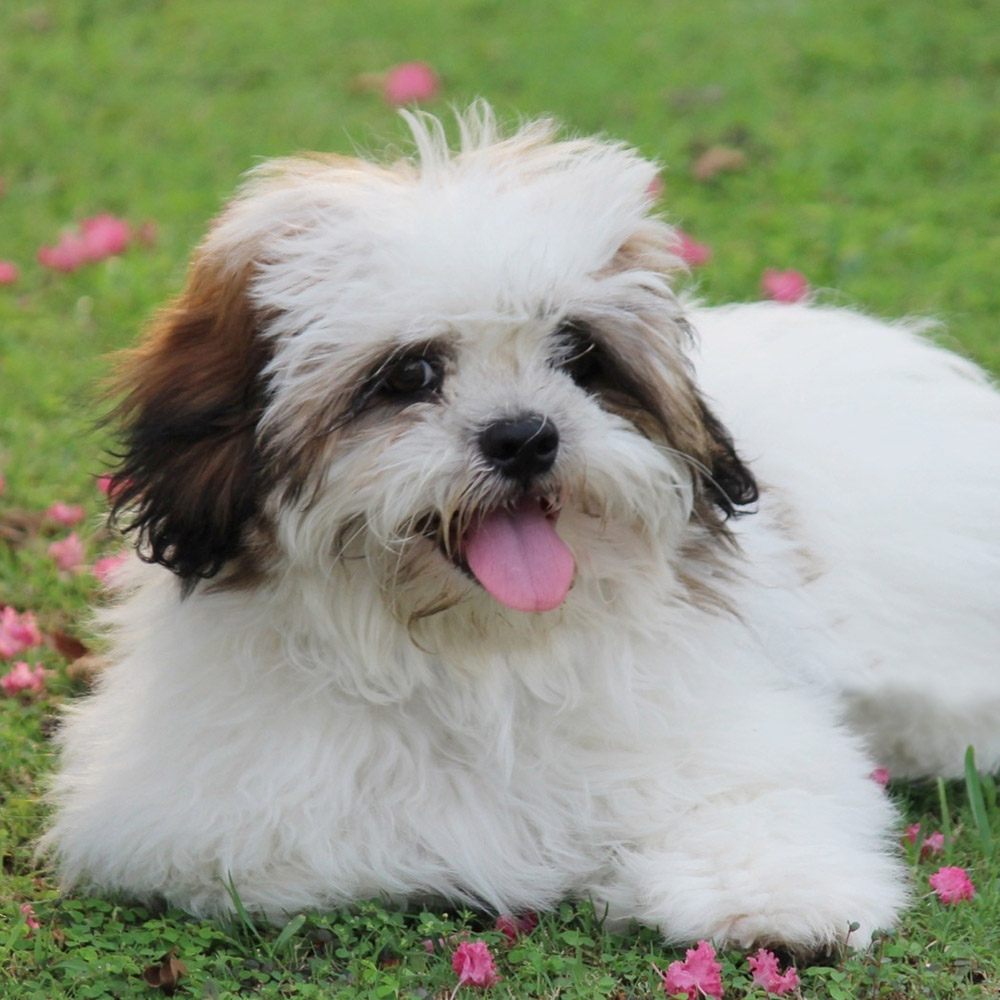 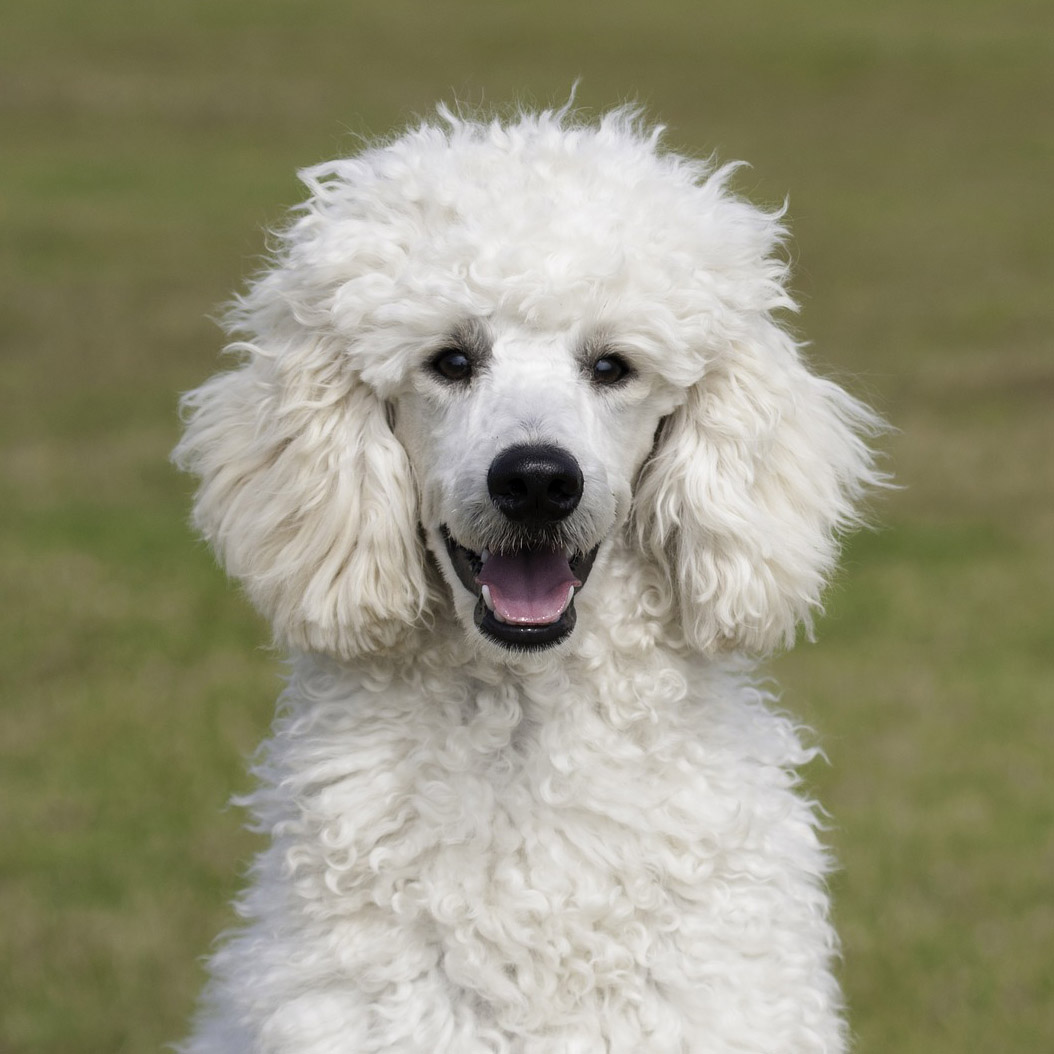 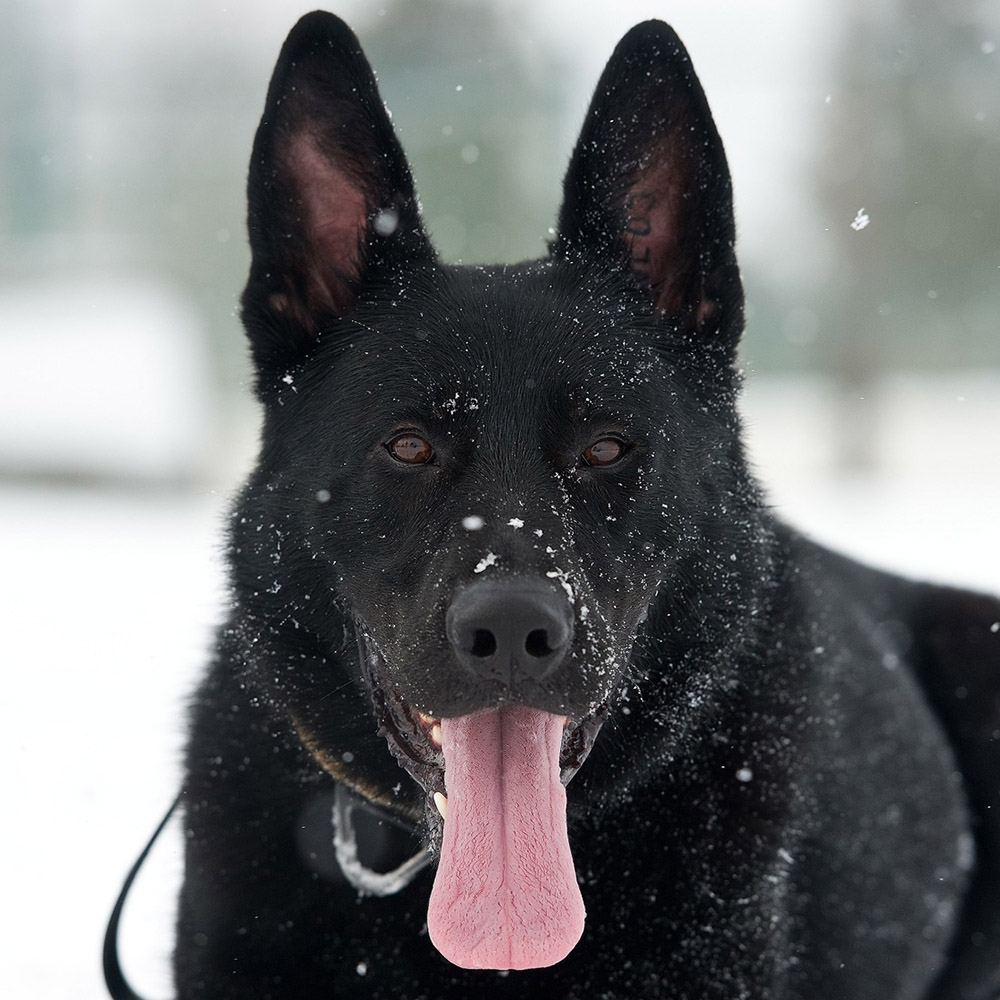 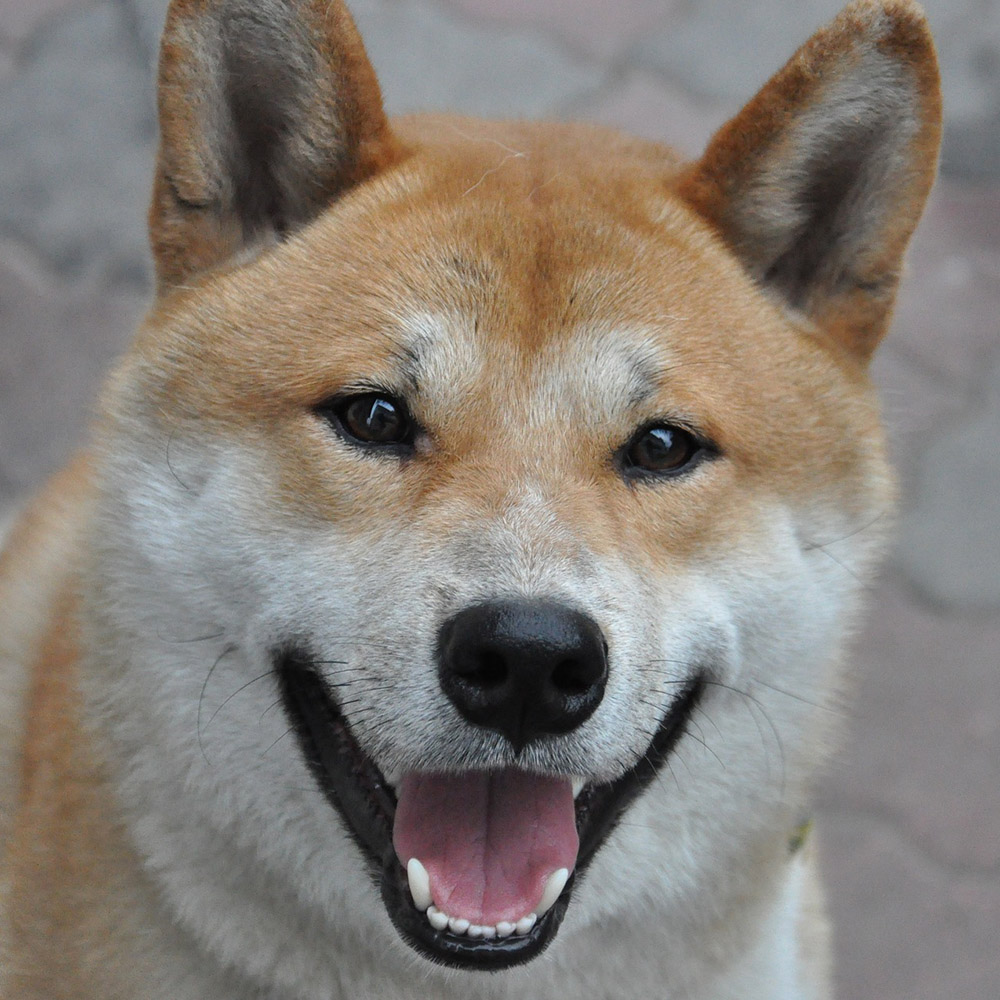