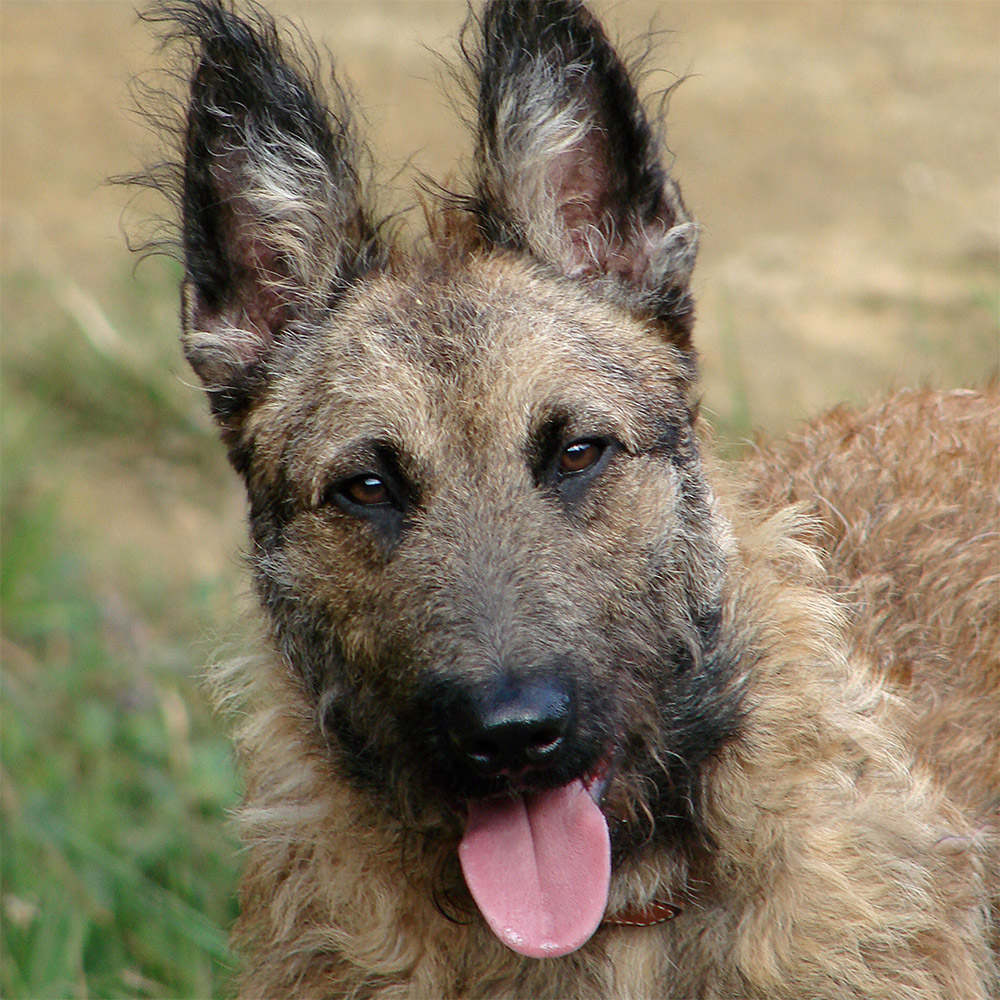 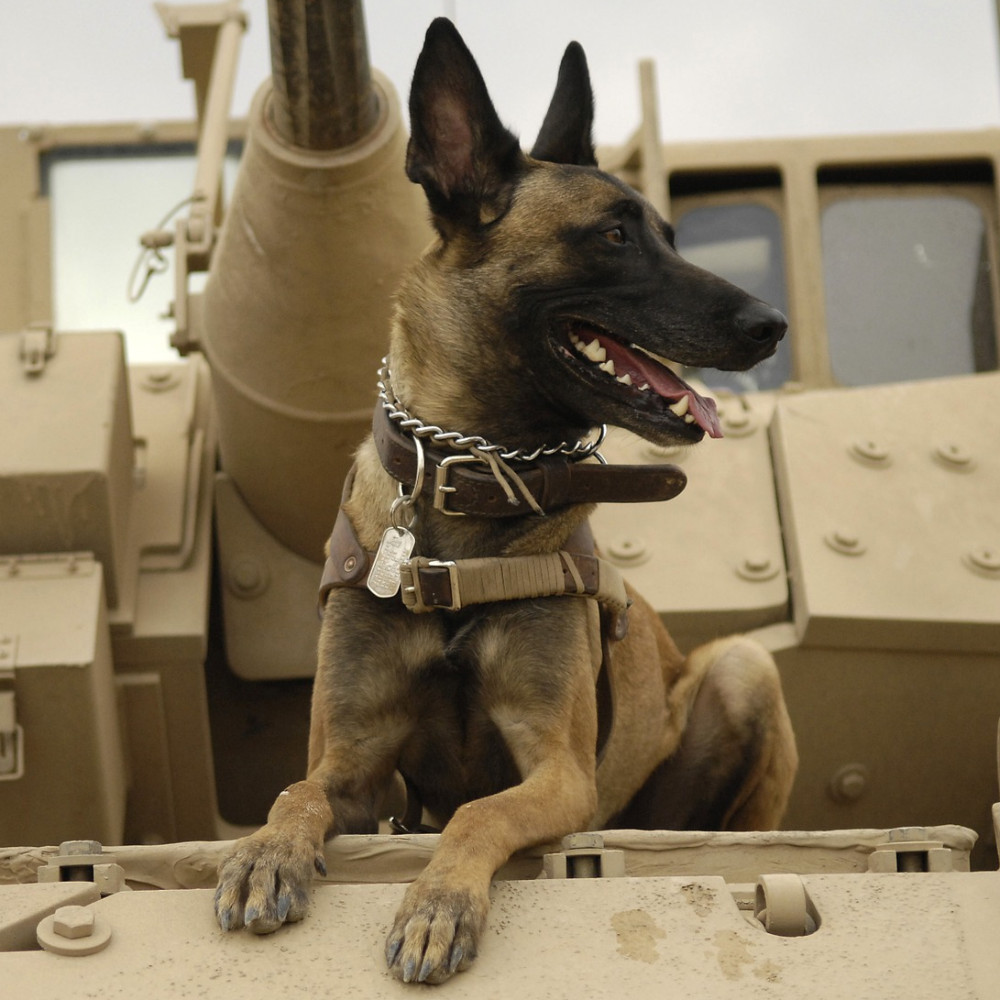 The Belgian Malinois originated in the city of Malines, Belgium in the late 19th century. The breed was developed as a herding dog and was used by farmers to control and manage their herds. Over time, the breed became known for its high level of intelligence, trainability, and loyalty, making it a popular choice for police and military work.

In the early 20th century, the Belgian Malinois was recognized as a separate breed by the American Kennel Club (AKC) and was used extensively in World War I and World War II as a military and police dog. The breed was also used as a search and rescue dog, sniffer dog, and guide dog. Today, the Belgian Malinois remains a popular choice for police and military work, as well as for personal protection, obedience training, and agility competitions. The breed is known for its high level of energy, enthusiasm, and need for regular exercise and mental stimulation, making it an ideal choice for active families and individuals. 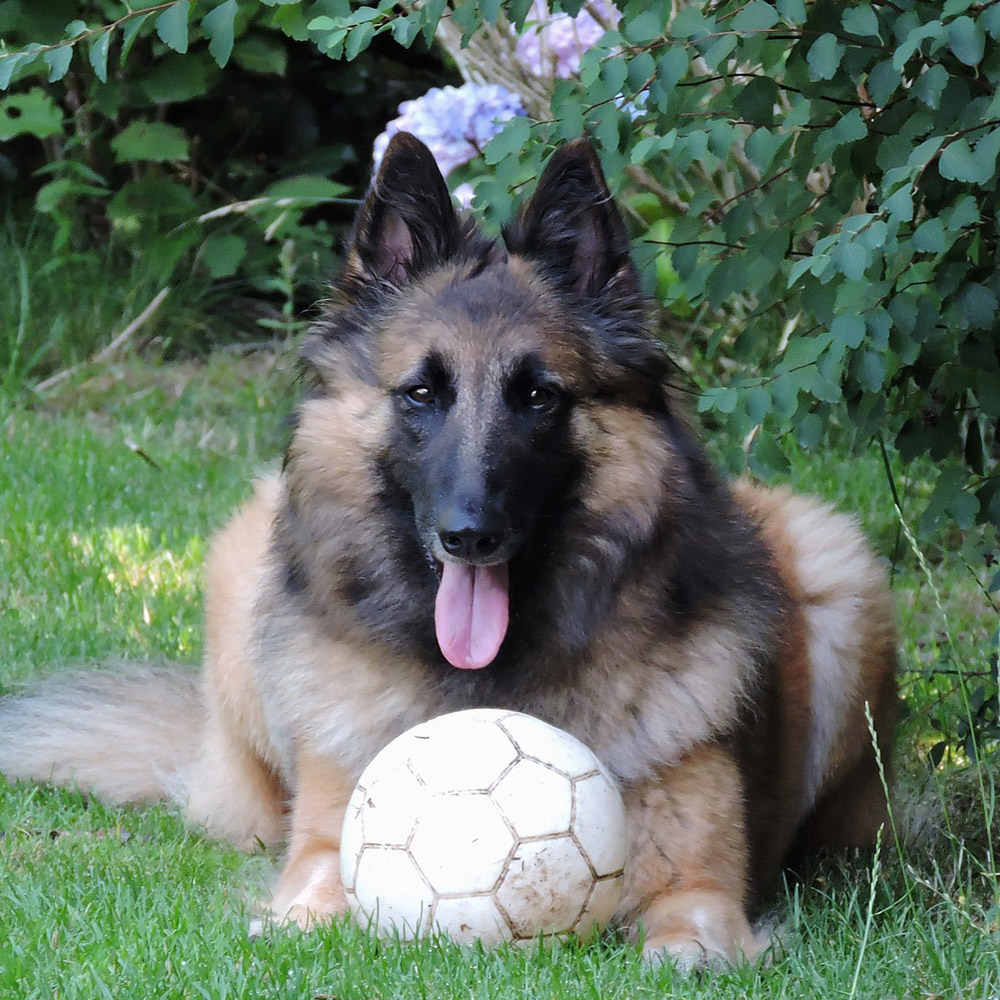 As a highly intelligent and active working shepherd, the Belgian Tervuren requires an extremely active and challenging lifestyle to thrive. The breed is often recognized by its think and long coat, usually various shades of brown and black, and with a distinctive collar of fur around the neck, more prominent in males. They are well suited for competitions involving agility and sheep herding. Although eager to work, these dogs aren't all about it - they have also been known to keep their owners on their feet with a clever and sometimes mischievous sense of humor. 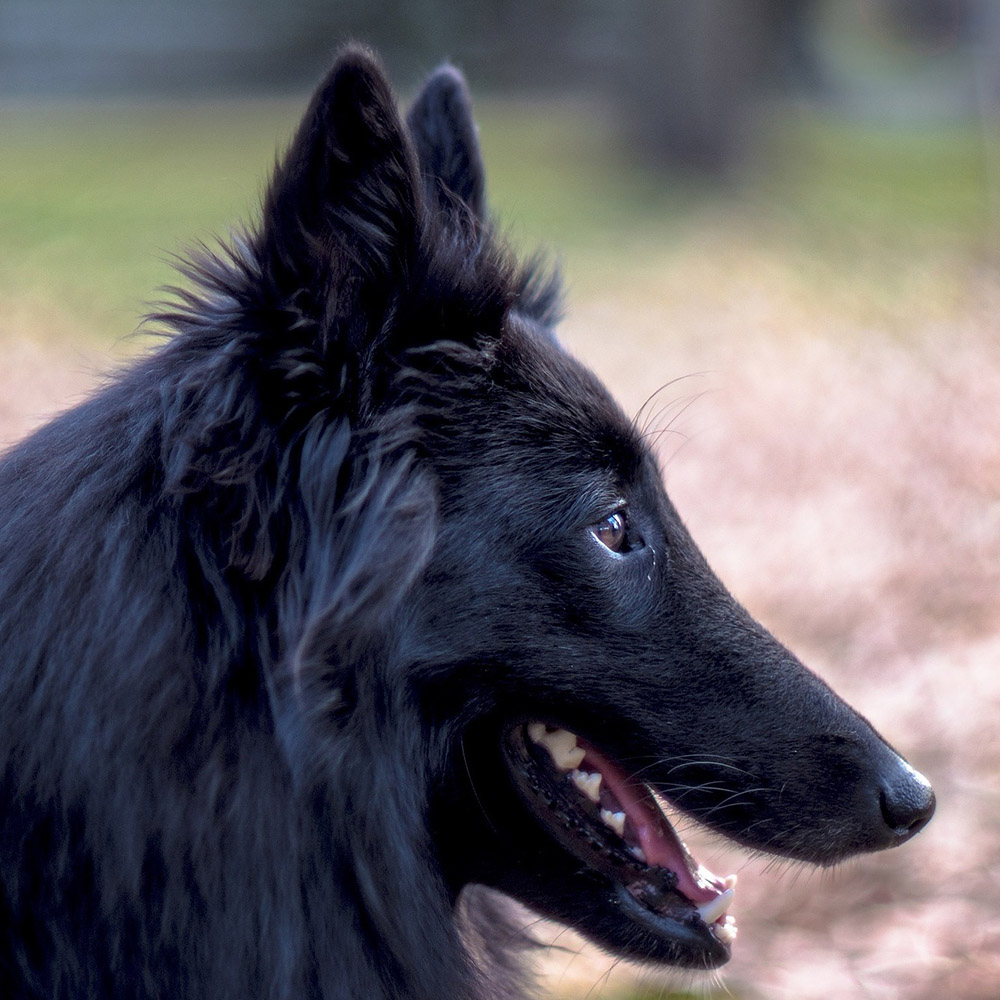